A Ninja Since the Beginning

Ryan Stratis is one of only four Ninjas to compete on the first 11  seasons of the popular TV show “American Ninja Warrior™”. He first discovered Ninja when it was still airing as the original Ninja Warrior (Sasuke) from Japan and immediately fell in love with the sport. He was determined to be a part of it and when Ninja Warrior came to the USA, he had his chance.

Since 2009, Ryan has made it to the finals in Las Vegas finals 7 times in a row and has competed internationally in Japan and Malaysia. Ryan served 12 years in the military and afterwards decided to transition into civilian life and pursue stunt work in Atlanta, GA. While there he helped build the ninja community by working with local gyms to provide top notch experiences and spread the love of Ninja Warrior.

Ryan is currently based out of Aurora, Colorado. Ryan is available for events, conducts public speaking engagements and clinics. Ryan loves working with the community to help encourage kids and adults to pursue their passions and stay dedicated to their goals.  Ryan tours the country for these events solo or alongside the Wolfpack Ninjas as part of their pro team.

RYAN COMPETED IN THE FIRST 11 SEASONS 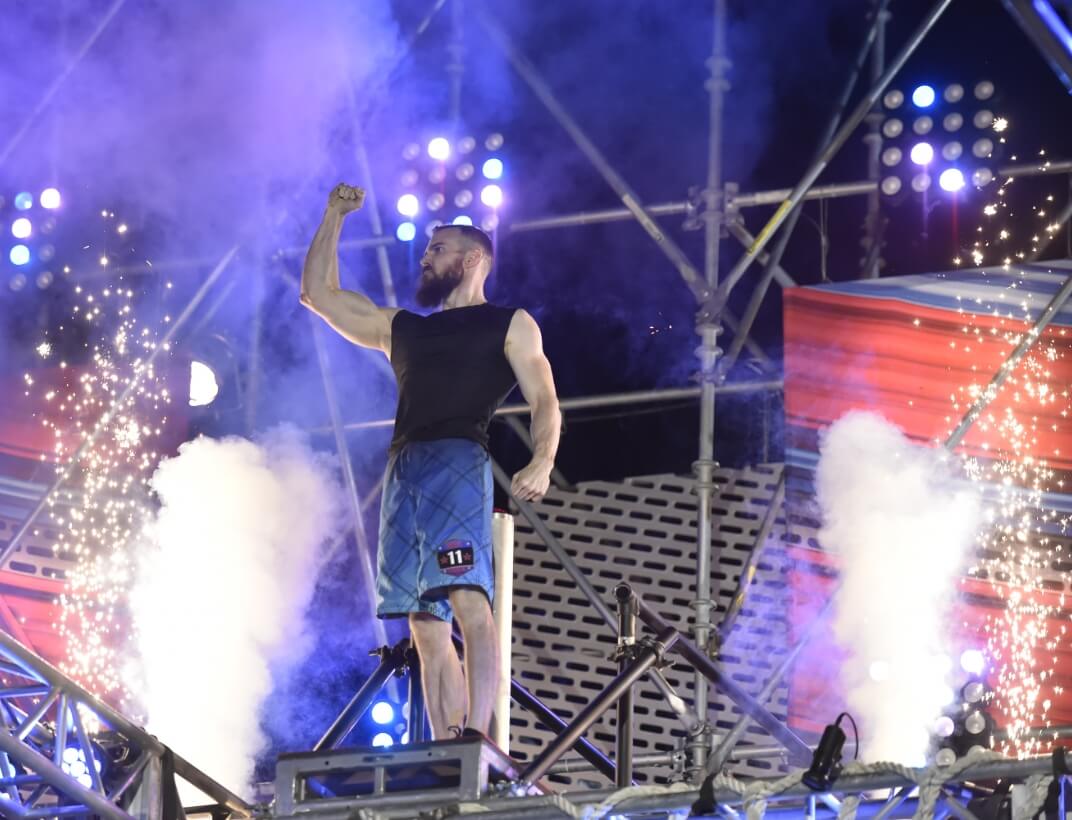 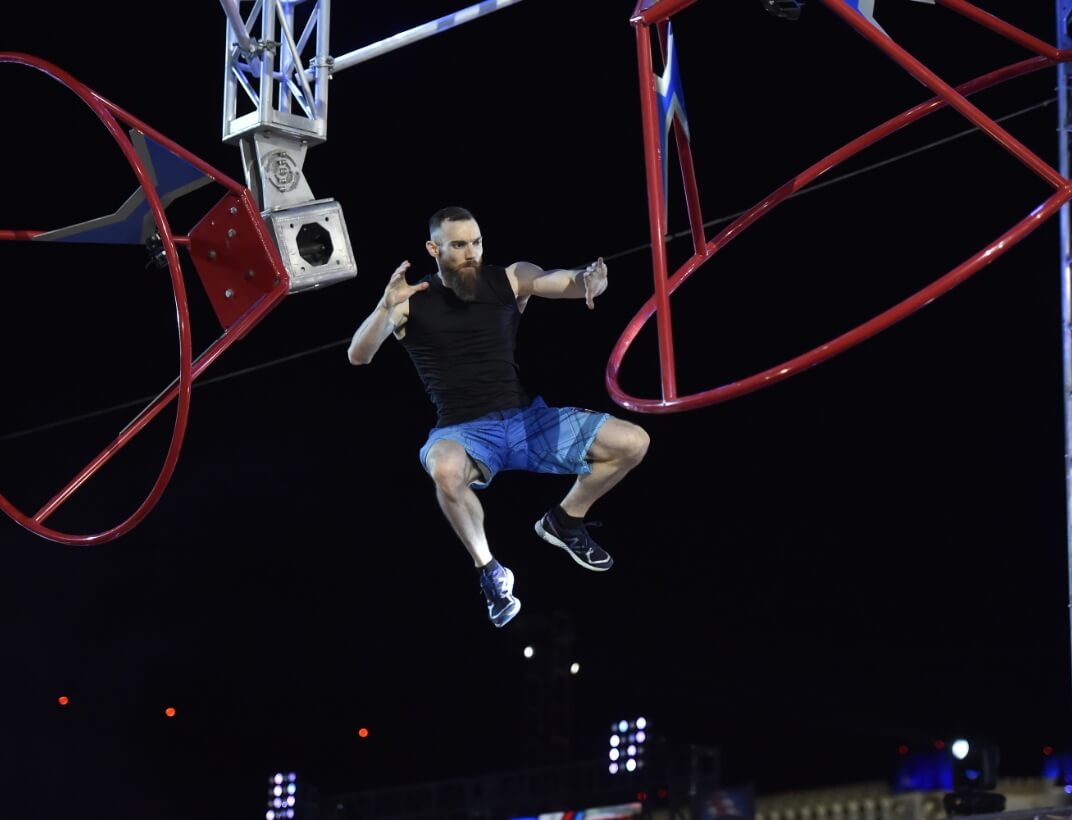 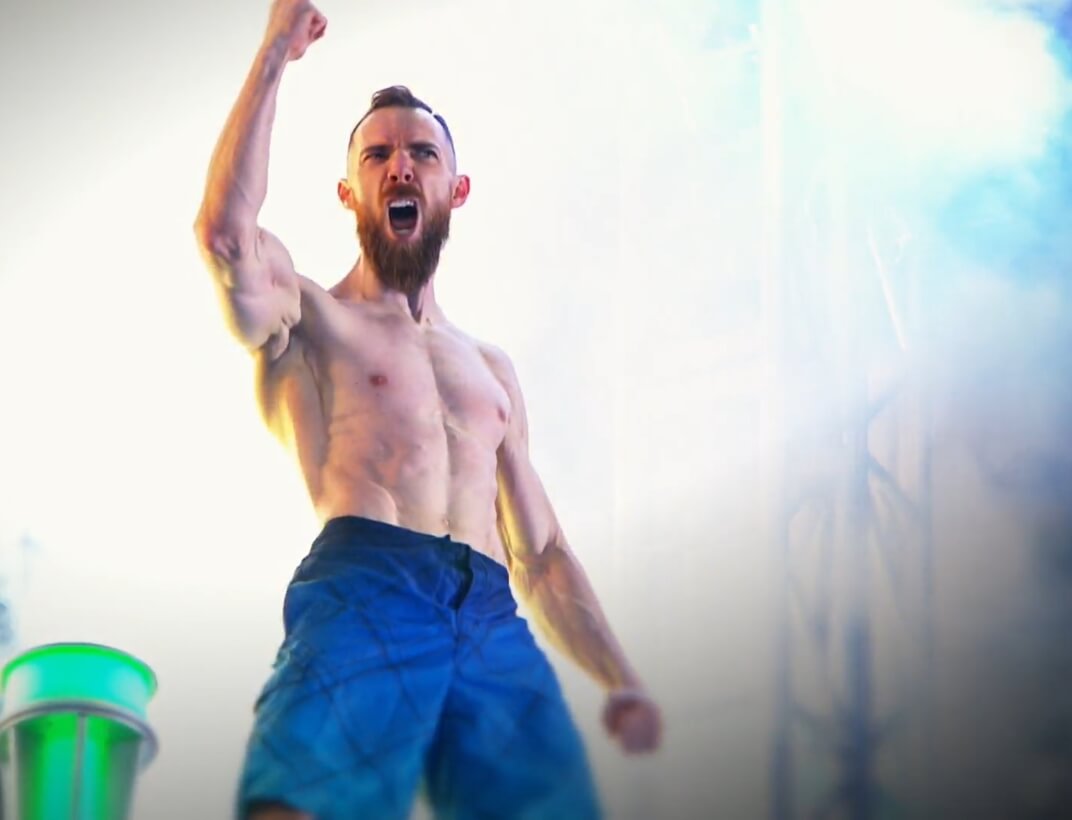 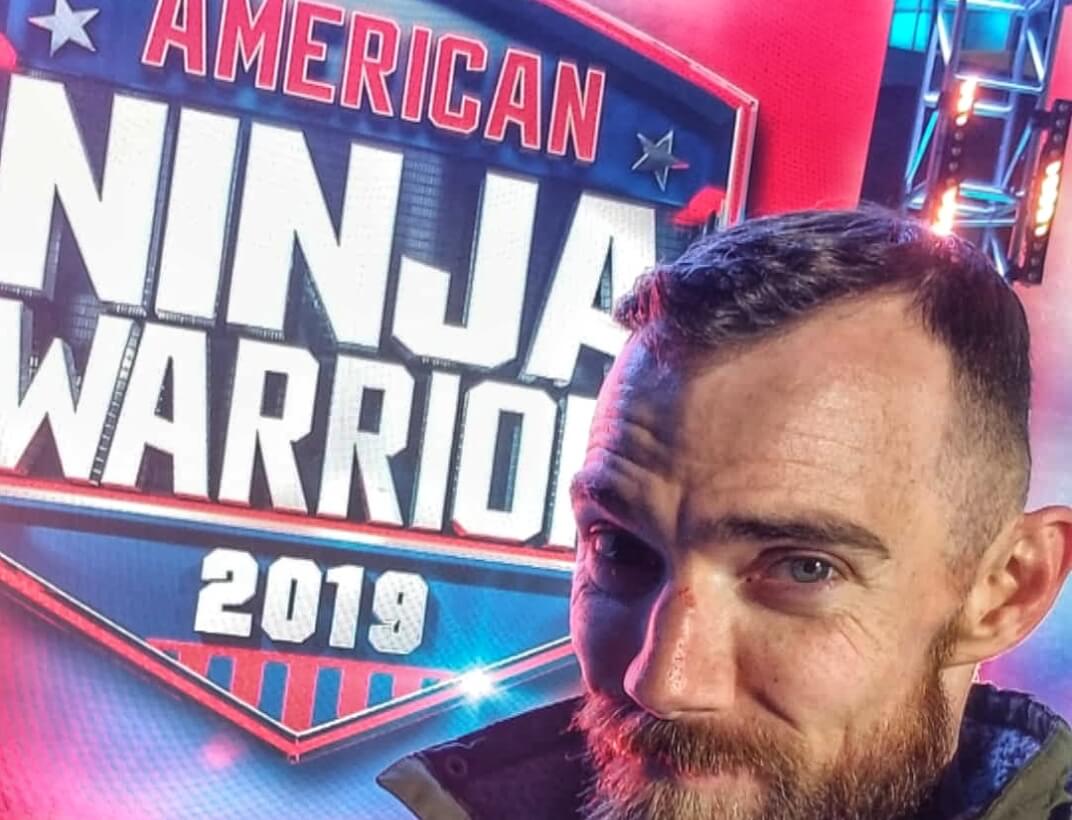 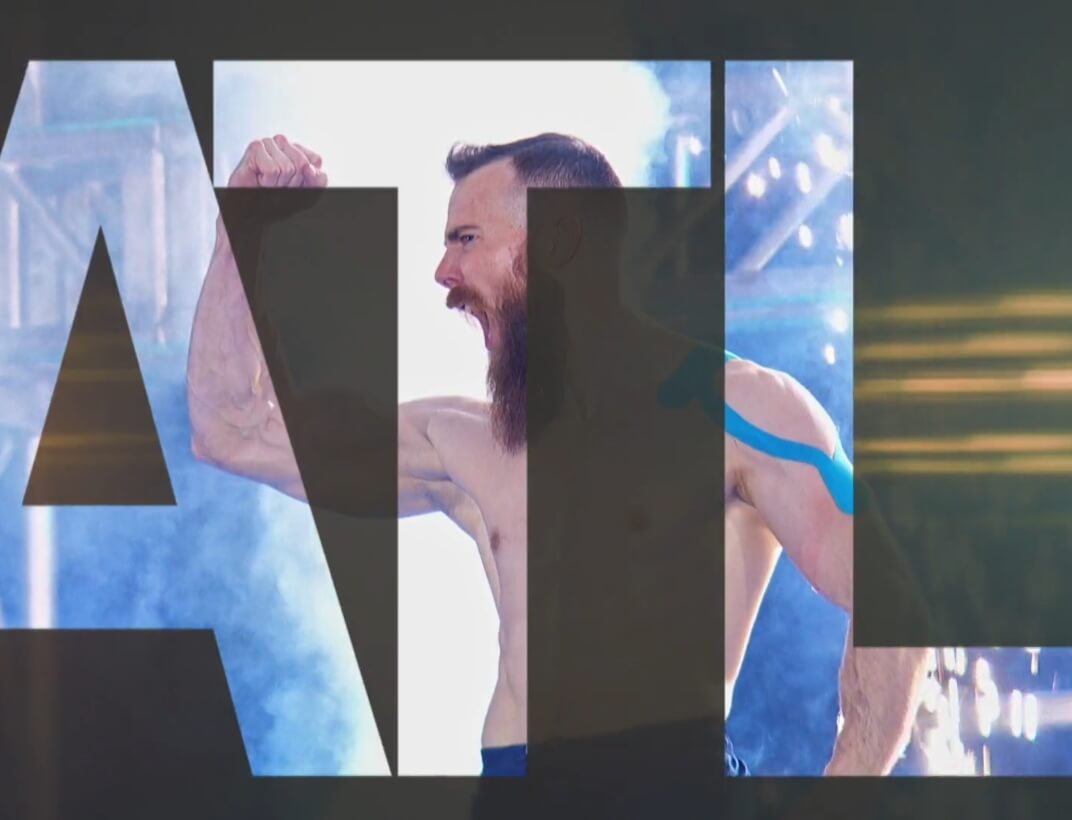 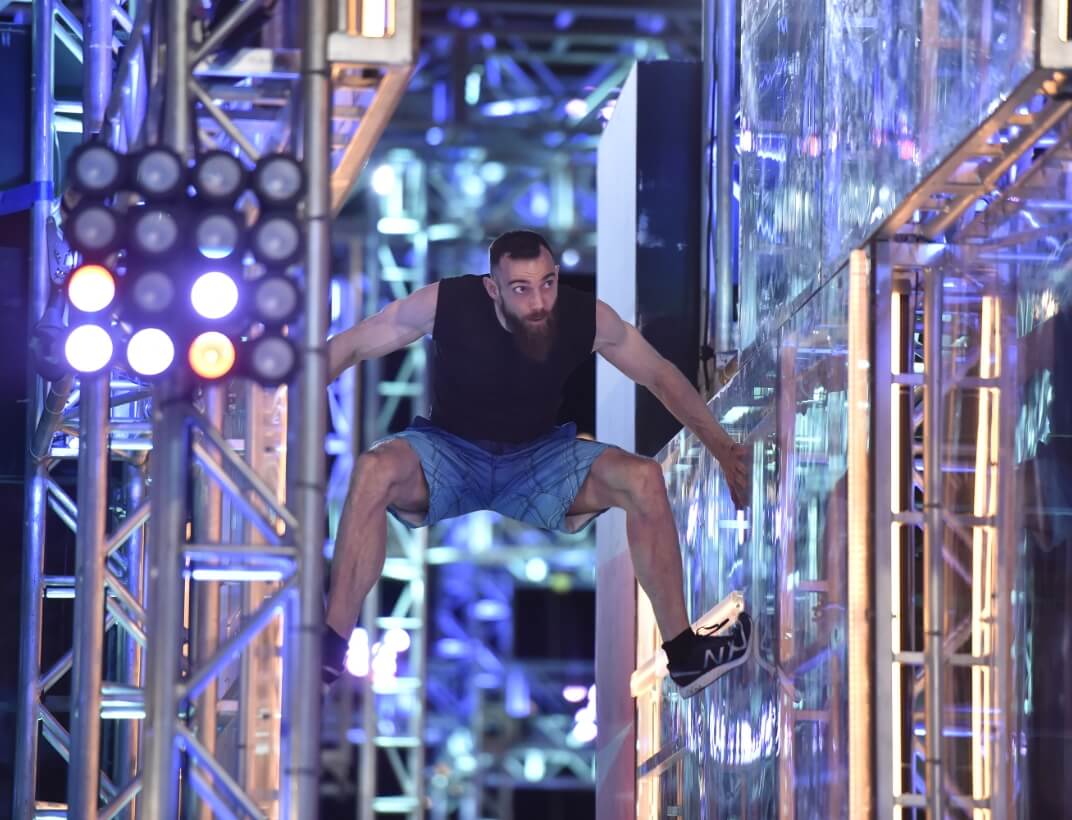 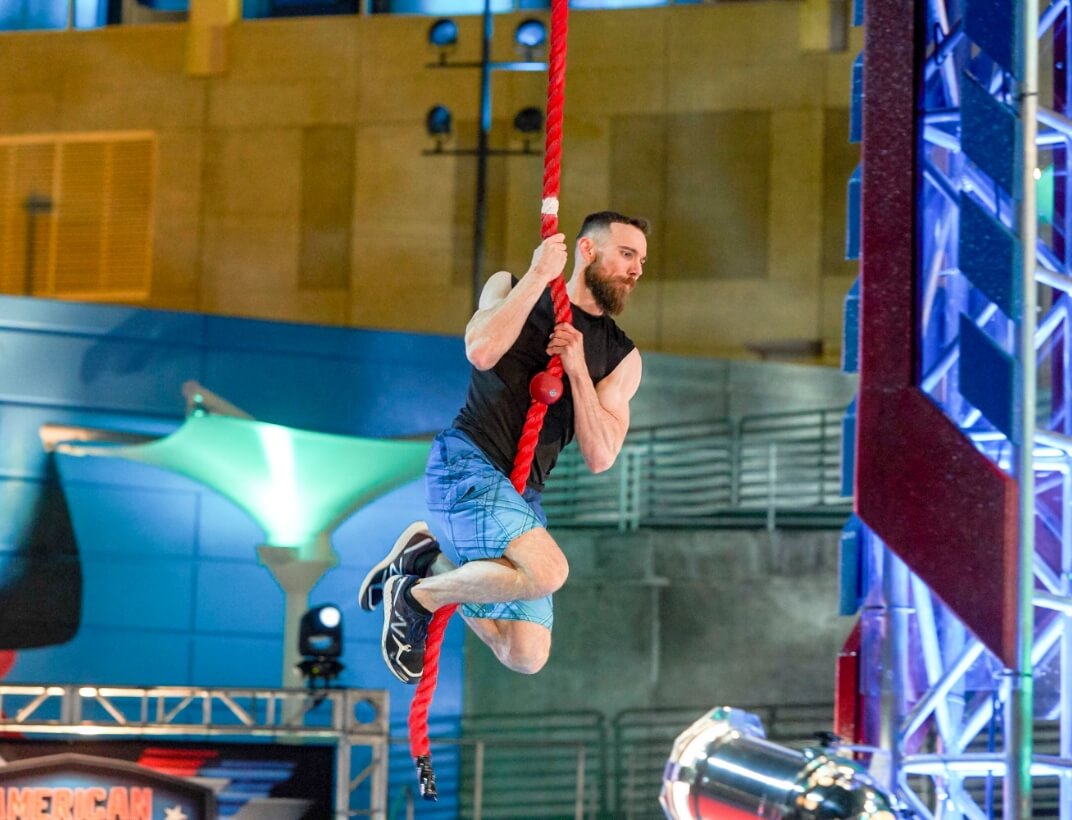 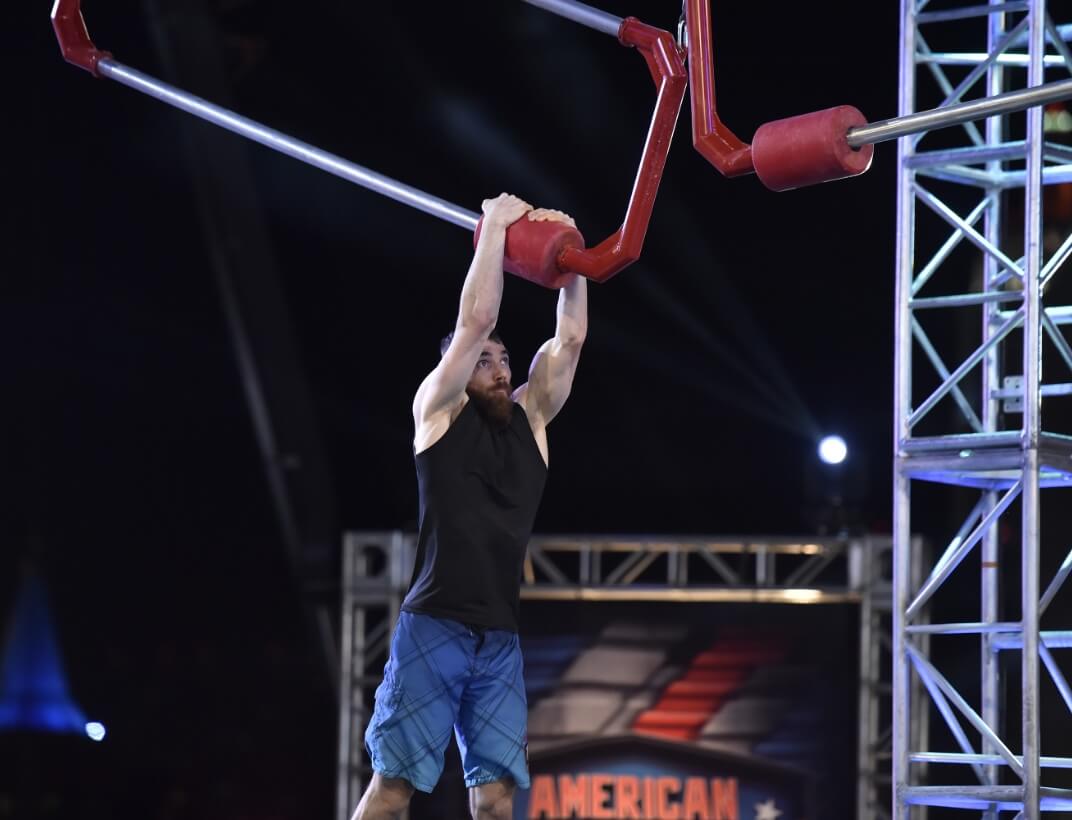 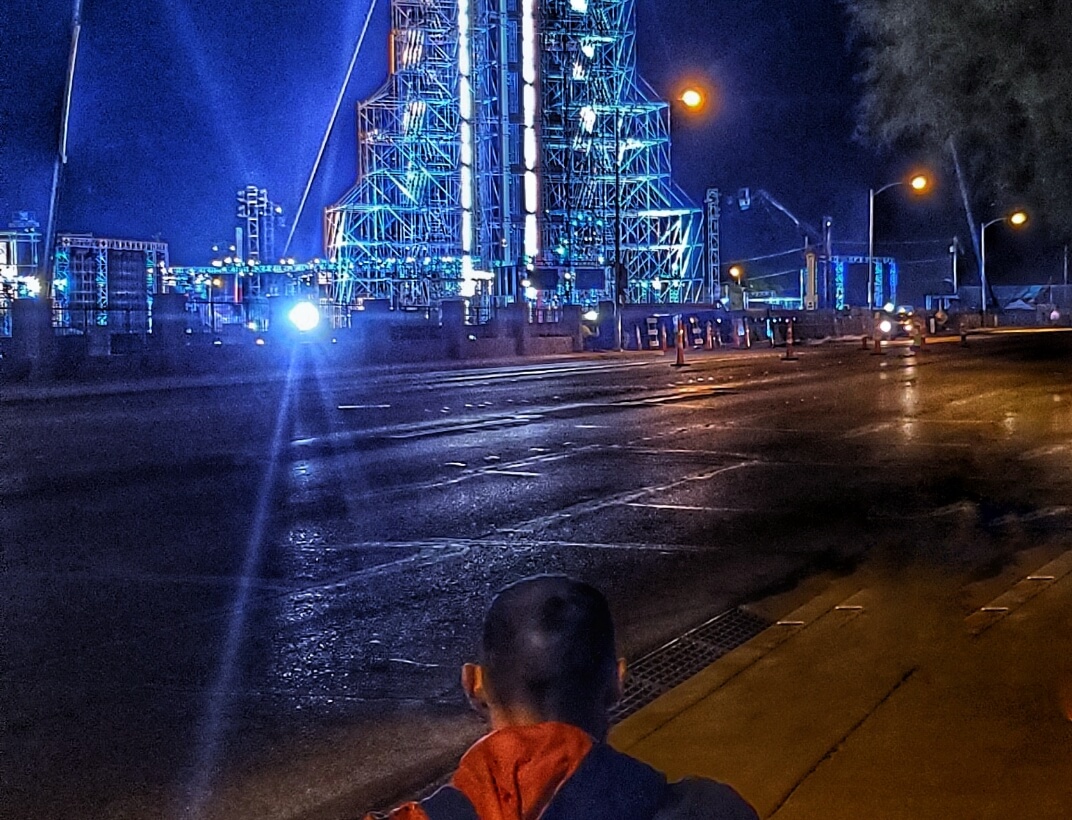