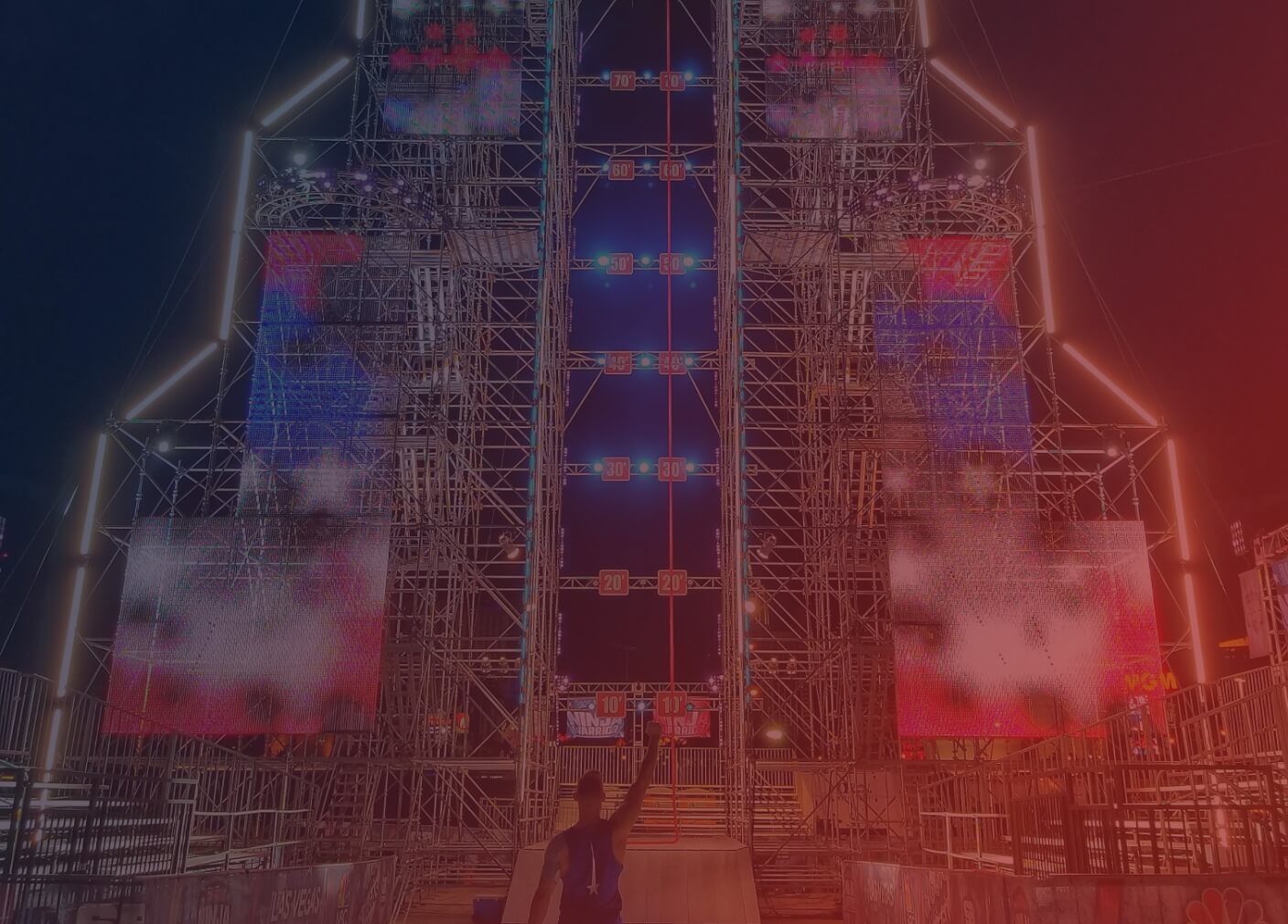 In the double digits of competitions going into this year I felt I had to really push myself in training and when it came to competing. This was the introduction of the Mega Wall option as well, an 18 foot warped wall where if you clear it you get an extra 10 grand in prize money for doing so. I trained my legs extra hard and had full intention of taking it on. I was the only person to do so in that region that year. I just managed to run right before things started to get slick on the course when the rain started to roll in! 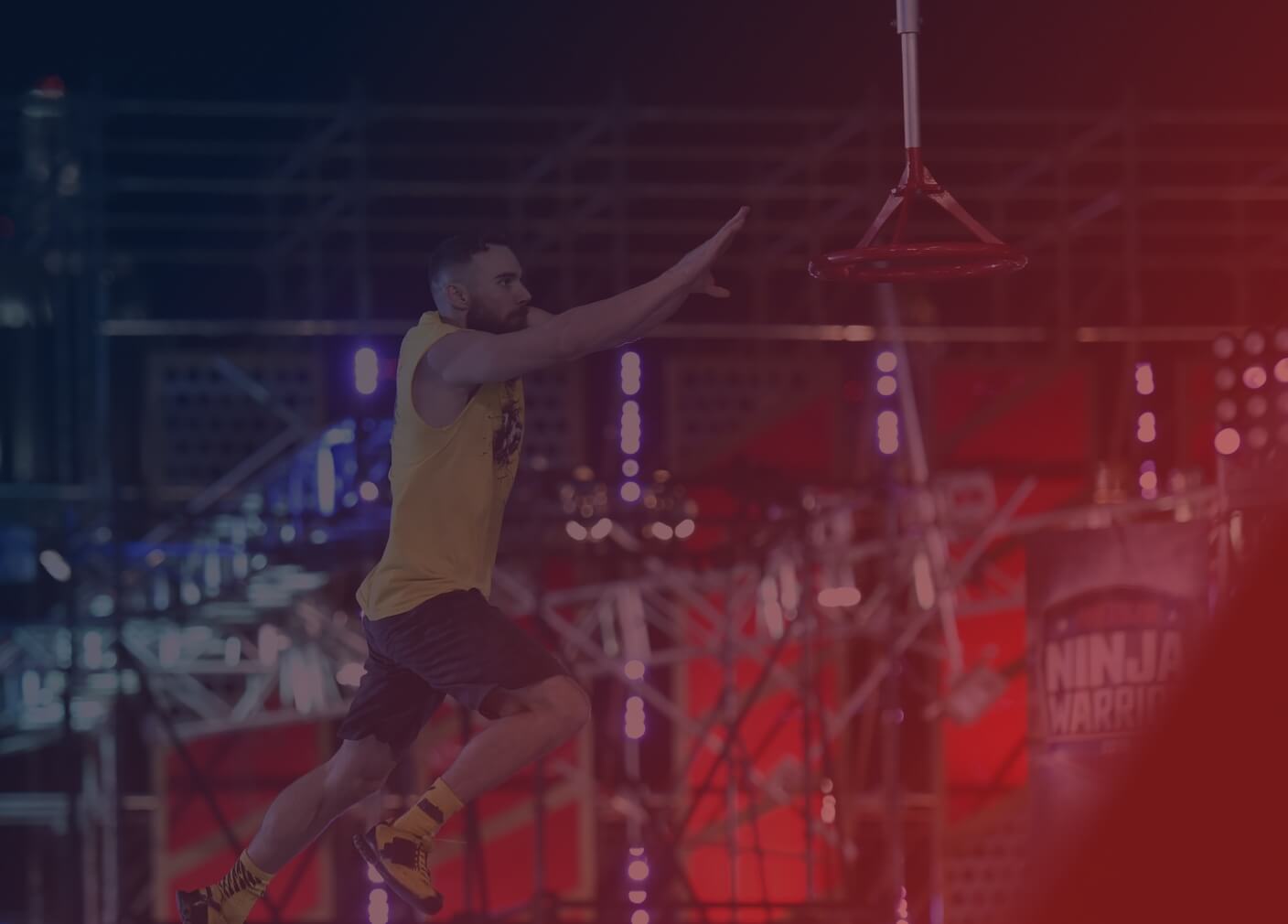 Feeling pretty confident after my run up the Mega Wall the night prior I was going into city finals focused and determined to make it all the way this year. The last time I hit a city finals buzzer was season 6 in Miami so I felt I was well past due for making it. Also this was the season me and Brett Sims decided to start our Beard Bet! So I had extra motivation to make it all the way! I ran about half way through the night and was the first person to make it through a tough new obstacle, The Crazy Clocks. After that I was faced with an old nemesis, the Stair Hopper from Season 8. After learning from my mistakes that year I was able to barely clear it and ascend the newly designed Spider Climb that had weighted doors we would have to push and lock into place as we climbed. 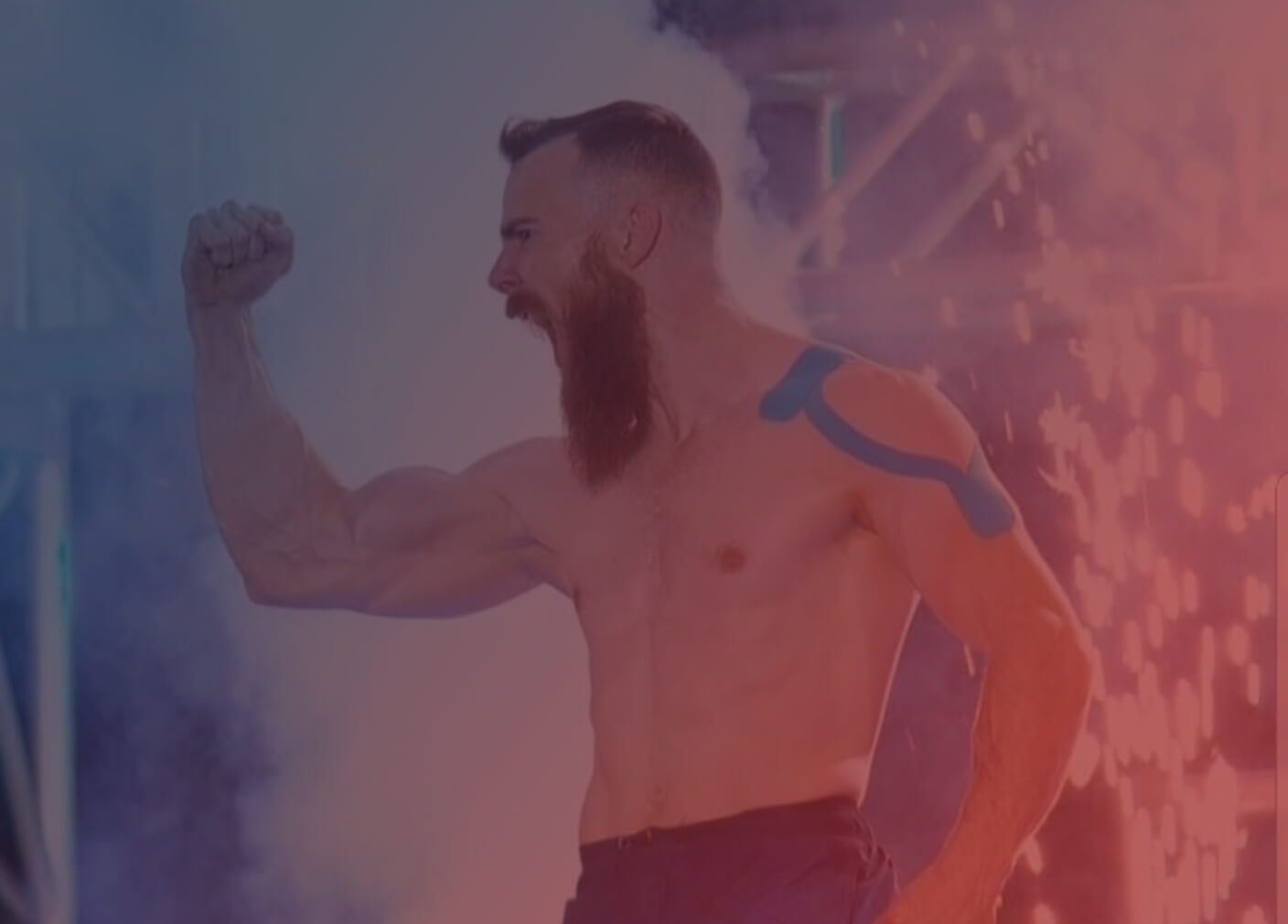 Season 10 brought about some drastic changes to stage 1, notably the third obstacle was something called the Double Dipper. A roller coaster of an obstacle we would ride down a track holding onto a bar and when we reached the end of the track we would have to release at the right moment in order to propel ourselves to the next bar and repeat that process to a landing point. I cleared that one but was taking too long at the jumping spider to make sure my shoes were good to go and ate up a lot of time. This caused me to rush the dismount on Jeep Run which caused me to do a head-first dive into the landing platform. A fall which sent me to the hospital for the rest of the night.