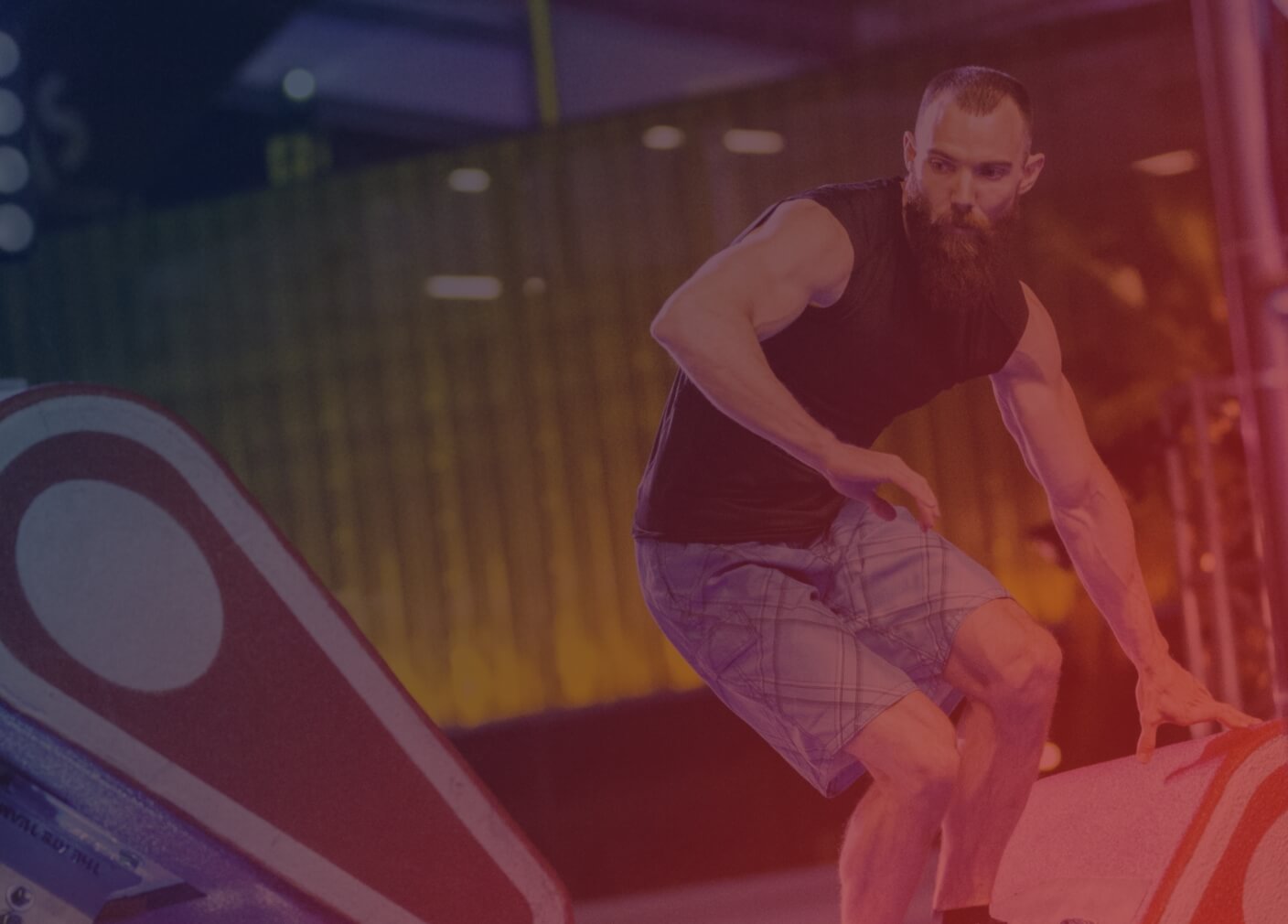 All of my runs were fast forwarded this season so I don't have footage of the full runs. They brought back the Rolling Thunder which I faced the year prior in Season 8 so thankfully I had experience on that already. It was a surprisingly cold night in Daytona and that affected my grip going into the later obstacles in the city finals. I only managed to clear the salmon ladder and fell on the Giant Cubes barely making it into the National Finals in 13th place. In Vegas I got my redemption on the Flying Squirrel and moved on to Stage 2. But the first obstacle on Stage 2, the Giant Ring Swing was trickier than I anticipated. I was unable to control my swing properly and pumped out on the first obstacle.